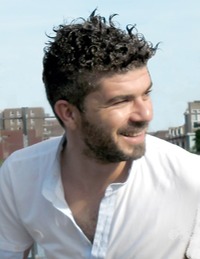 He completed an MA in Counselling Psychology in 2003 and a PhD in Counselling Psychology in 2008. He is working as a part-time psychologist at the Psychiatry Centre, he has used Cognitive Behavioural Therapy (CBT) to treat a wide range of addictions (e.g., alcohol, eating, cocaine, gambling heroin, tobacco), and He has created and implemented effective life-skill programs and developed course materials for patients.

As a psychologist at the Mental Health Association Institute (Mental Health Organization), he worked 3 years on two quantitative research projects sponsored by the United Nations Office for Project Services.

In addition to his work as a chartered psychologist, he founded and directs the Future Academy.